How desperate are the democrats to win the 2020 elections? They are registering dead dogs and cats to vote! I mean it’s bad enough they were loved family pets, but to do it after they have died years ago takes the cake.

An Atlanta family just received their deceased family cat’s voter registration application in the mail. Cody can’t vote,  as he was a cat and left the earth 12 years ago.

ATLANTA – It’s a presidential election year and there’s a big push to get people registered to vote.

Some people are even getting flyers in the mail to register. One Atlanta family says despite what some people think, their family pet won’t be going to the polls.

When Ron Tims checked his mail Wednesday he found something addressed to Cody Tims.  Cody doesn’t get much mail. Cody is a cat. He died 12 years ago. 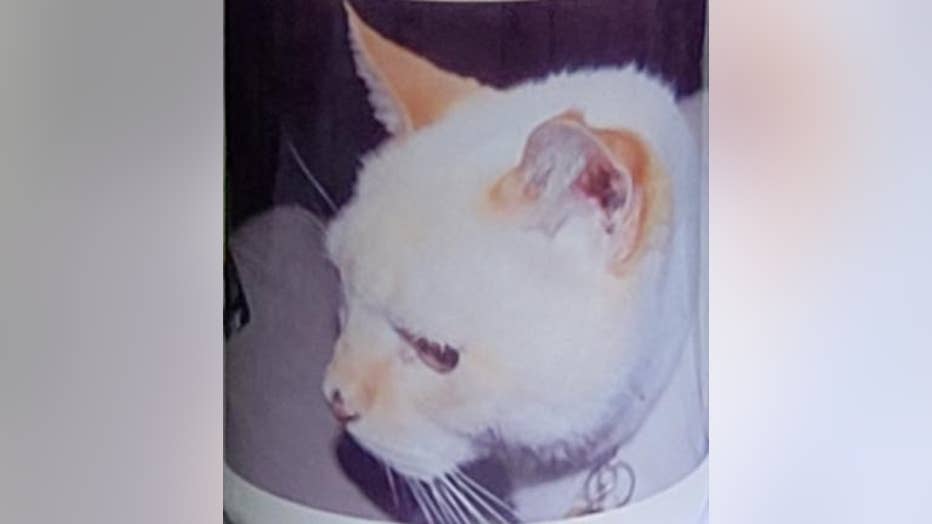 “A great cat, indoor and outdoor, loved his family, loved his neighborhood. He was 18 and a half when he passed away,” said Carol Tims.

The Tims were surprised, and a bit amused when they saw what Cody received in the mail.

“We have a voter registration application for Cody Tims! How did this happen? It’s not reality, he’s a cat and he’s been dead for a long time,” said Carol Tims. 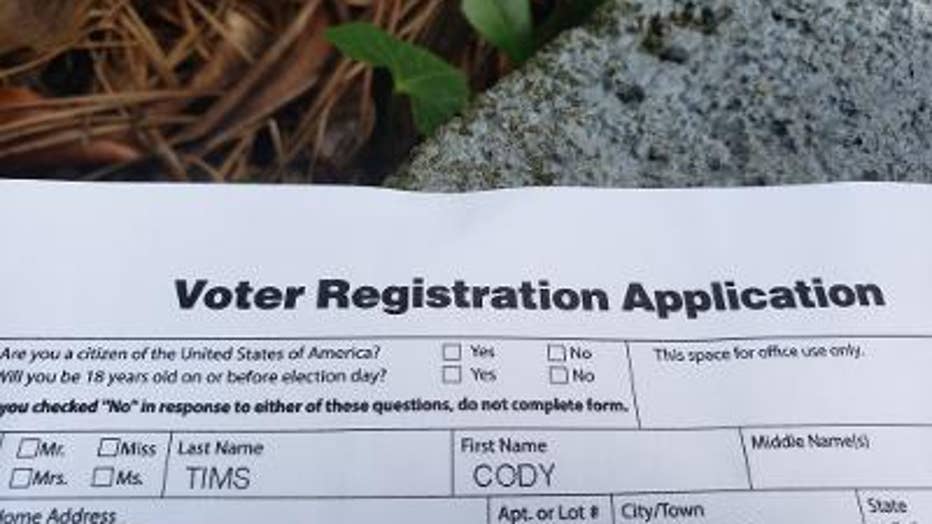 The Secretary of State’s Office says the application did not come from their office. They say third party groups often use mailing lists to get names and addresses. They released a statement saying:

“Third-party groups all over the country are targeting Georgia to help register qualified individuals. This group makes you wonder what these out-of-town activists are really doing. Make no mistake about it, this office is dedicated to investigating all types of fraud.”

They’re quite sure that even if Cody were still alive and showed up at the polls, he wouldn’t be allowed to vote since he did not have a license or state ID.

Cody Tims’ owner said he was a “DemoCat.”

BREAKING: President Trump Executive Order To Include Road to Citizenship’ for DACA Recipients