What Is Seattle Expecting To Gain By Coddling The CHOP Anarchists?

by Eric Thompson
in Politics
0 0
0

Wow, week 2 and Seattle instead of working with the federal government to restore order to their declining city, have chosen to work with the CHOP MOB during their occupation of several blocks of their city. As mentioned in my previous article, CHAZ / CHOP Wars, this ANTIFA / BLM mob is terrorizing local residents inside their pseudo capital, committing sex and other violent crimes, and just like “Occupy Wallstreet” the drugs and living conditions are leading to medical emergencies and filthy living conditions.

With all this in mind, the city has abanded their police precinct office for them, provided porta-potties, and hand-tied local police from offering typically mandated emergency services and now this.

The government of Seattle Mayor Jenny Durkan (D) on Tuesday installed concrete barriers on city streets on the boundaries of the area occupied by armed leftists to prevent vehicles from entering. One lane is reported to be left open to allow access by emergency vehicles. Police will not be allowed in except to respond to life-threatening crimes.

The concrete barriers are encased in plywood so occupiers can paint the new barricades with slogans and ‘art’.

A big upgrade from the wall quickly arrected in the first hours of their occupation.”

Here is Seattle’s new contribution to the Summer Of Love

2) Barriers help prevent cars from driving into protesters (a very real threat as we have already seen), while still allowing a lane of travel for emergency responders. pic.twitter.com/qz7HYVr21F

In the event these new barriers etc. don’t keep the “police out”, Seattle’s city council voted to further remove the tools used by the police in cases of anarchy

The 9-0 vote Monday came amid frustration with the Seattle Police Department, which used tear gas to disperse protesters on Capitol Hill. 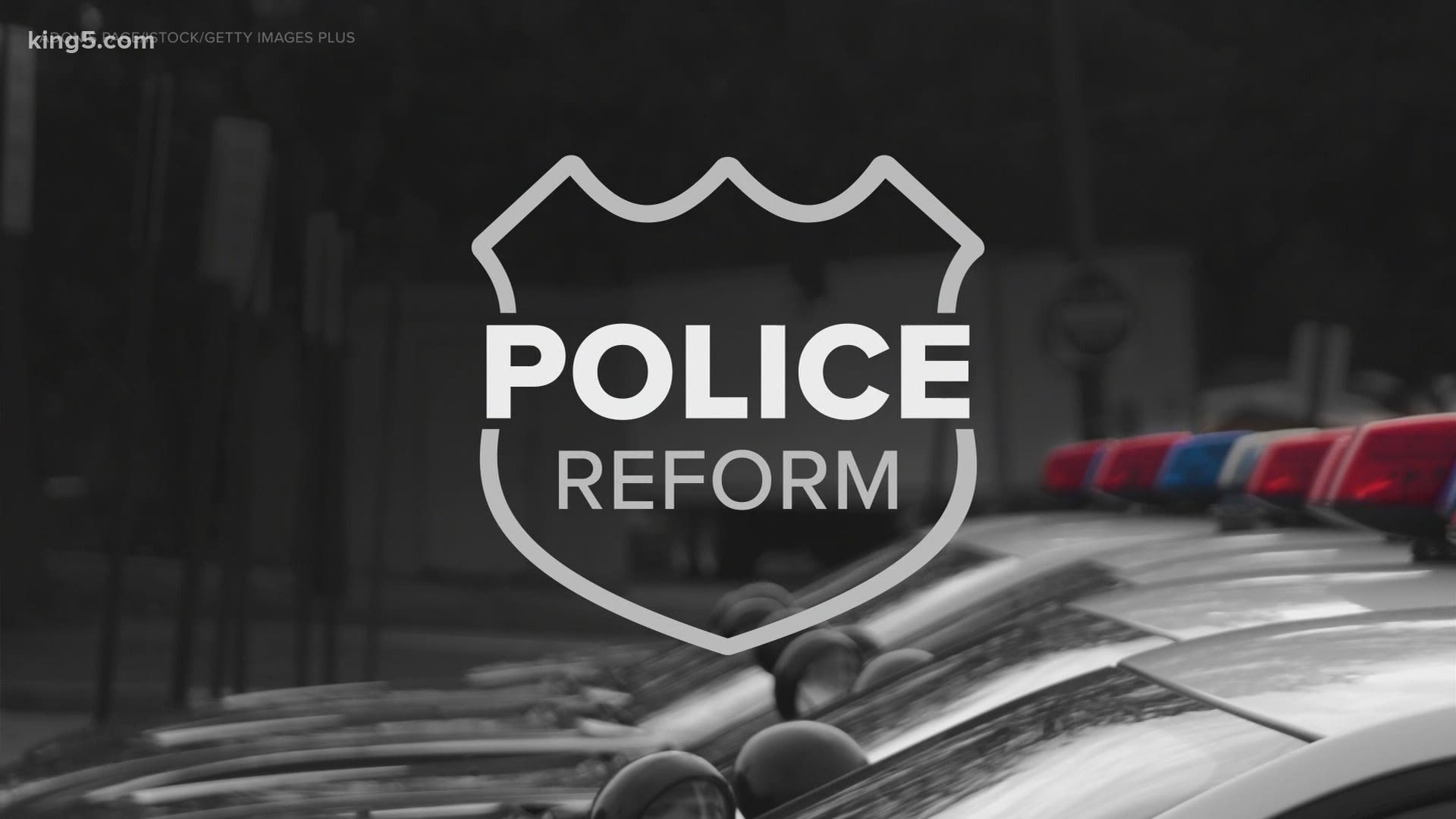 In regards to tear gas that was deployed in the early morning hours of June 8 in the Capitol Hill neighborhood, Solan said in part, “that is a less lethal tool that is effective in restoring public order.”

Legislation sponsored by Councilmember Kshama Sawant not only bans the use of chokeholds, classifying them as an unlawful “use of force,” it also opens the city up to lawsuits that could pay up to $100,000 in damages.”

What will Seattle gain by allowing this Summer Of Love, NOTHING but SJW activist handclaps!

The actual results, more crime, more costs to the city, more drug use, lower police morale, less tourism, less business in the district and frighted local residents some of whom might be researching another place to call home. As with the out of control homeless problem in Seatle, you have to assume the Mayor and other city officials must still be partaking of their 1960’s drugs of choice. The problem is, life goes on even when you are checked out of reality.