Biden To Force Americans To Reduce Red Meat By 90%, Allowing 4 Pounds Per Year

Democrats have Americans are seeing red

Just when you thought the Democrats were done pushing their utopia control demands on freedom-loving Americans, a story comes about Democrat Joe Biden’s plan to pitch red meat from the American diet to push their lucrative Green New Deal choices.

“Planetary Health Diet” may well be the next thing, as mad as it sounds: “Americans may have to cut their red meat consumption by a whopping 90 percent and cut their consumption of other animal based foods in half”, DailyMail.The UK Reported.

The news was not welcomed by Don Trump Jr, for one, that Democrat Joe Biden was planning on removing Red Meat from America.

I’m pretty sure I ate 4 pounds of red meat yesterday. That’s going to be a hard NO from me. https://t.co/wvGC19cN6R

IT’S ALL FOR HEALTH AND GREEN CLEAN ENERGY… RIGHT?

“How Biden’s climate plan could limit you to eat just one burger a MONTH, cost $3.5K a year per person in taxes, force you to spend $55K on an electric car and ‘crush’ American jobs

According to some greenies:

The once solid position of animal source foods (ASFs) as valuable nutrition in dietary models is no longer undisputed. This is particularly the case for red and processed meats, but increasingly also for other ASFs. The recent Planetary Health Diet, which was designed by the EAT-Lancet Commission to induce a Great Food Transformation, is a driving force of this new paradigm. Its proponents claim benefits for humans, animals, and the planet, thereby arguing for a range of hard policy interventions to move the global population towards more plant-based eating. 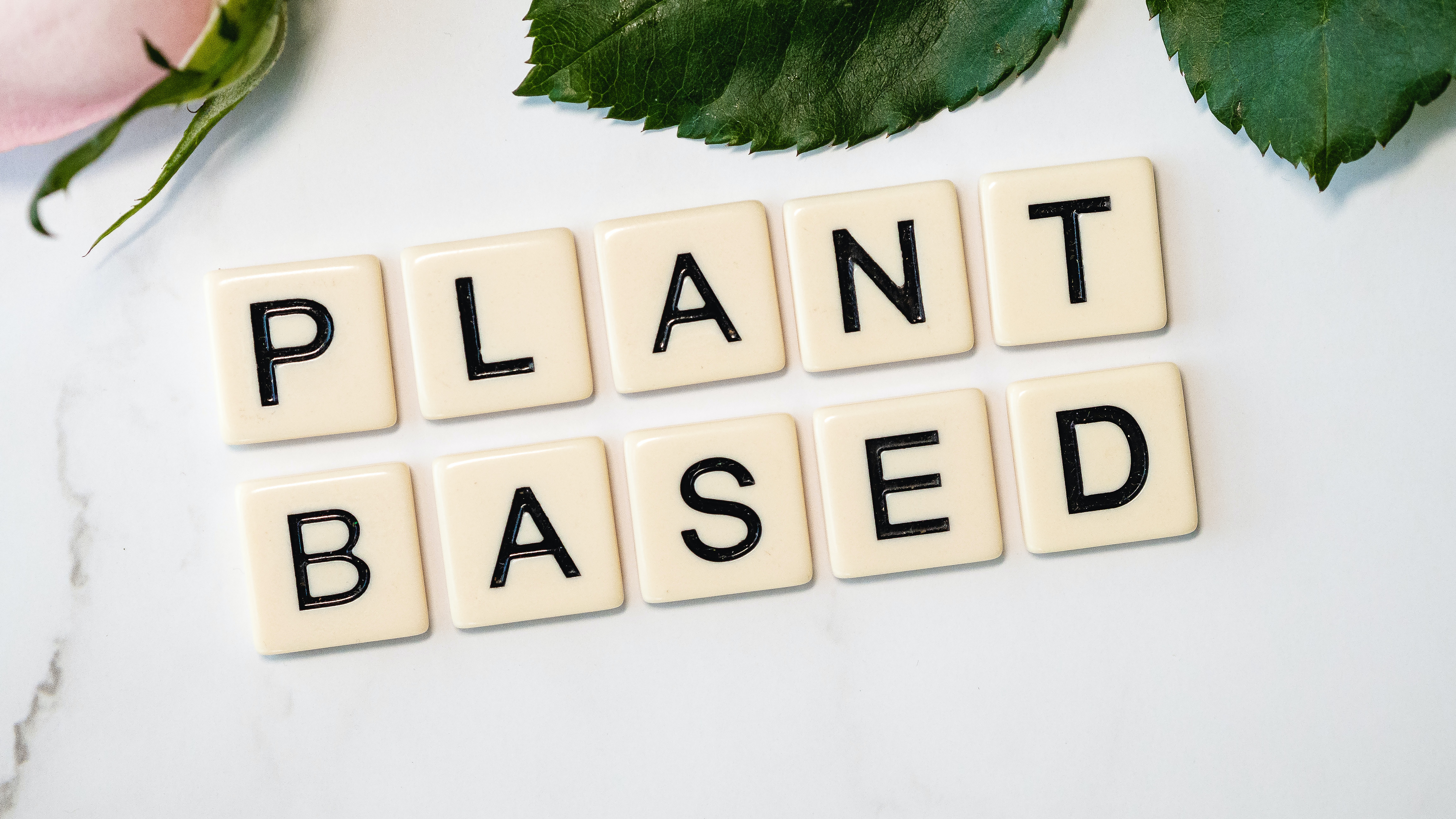 Global, national, and regional health authorities have the mission to shape the eating behavior of the public at large, by communicating their scientific opinions and recommendations via dietary guidelines. The place of ASFs within healthy and sustainable diets is increasingly under scrutiny, by proclaiming the need for a restricted intake of saturated fat from animal origin [AHA 2015; NHS 2017; WHO 2018] and of red meats and processed meats in particular [WHO 2015; NHS 2018].”

Sounds like a lot of mumbo jumbo from the left-right?

It is a lot of mumbo jumbo from the left, and one they will make a great deal of money on. In fact, the whole entire push for “food justice” and new green healthy bean-based foods could be a lucrative transformation of the food industry, forcing Americans to purchase food from leftist farms.