Marc Elias, famed lawyer to Hillary Clinton, the DNC, and BLM testified for three hours in the trial of Michael Sussmann, his former law partner at Perkins Coie. Sussmann is accused of lying to the FBI when he said he was not representing Hillary Clinton and tech executive, Rodney Joffe. Sussmann claimed that Trump had back-channel communications with Alpha Bank. The FBI determined that was a lie. 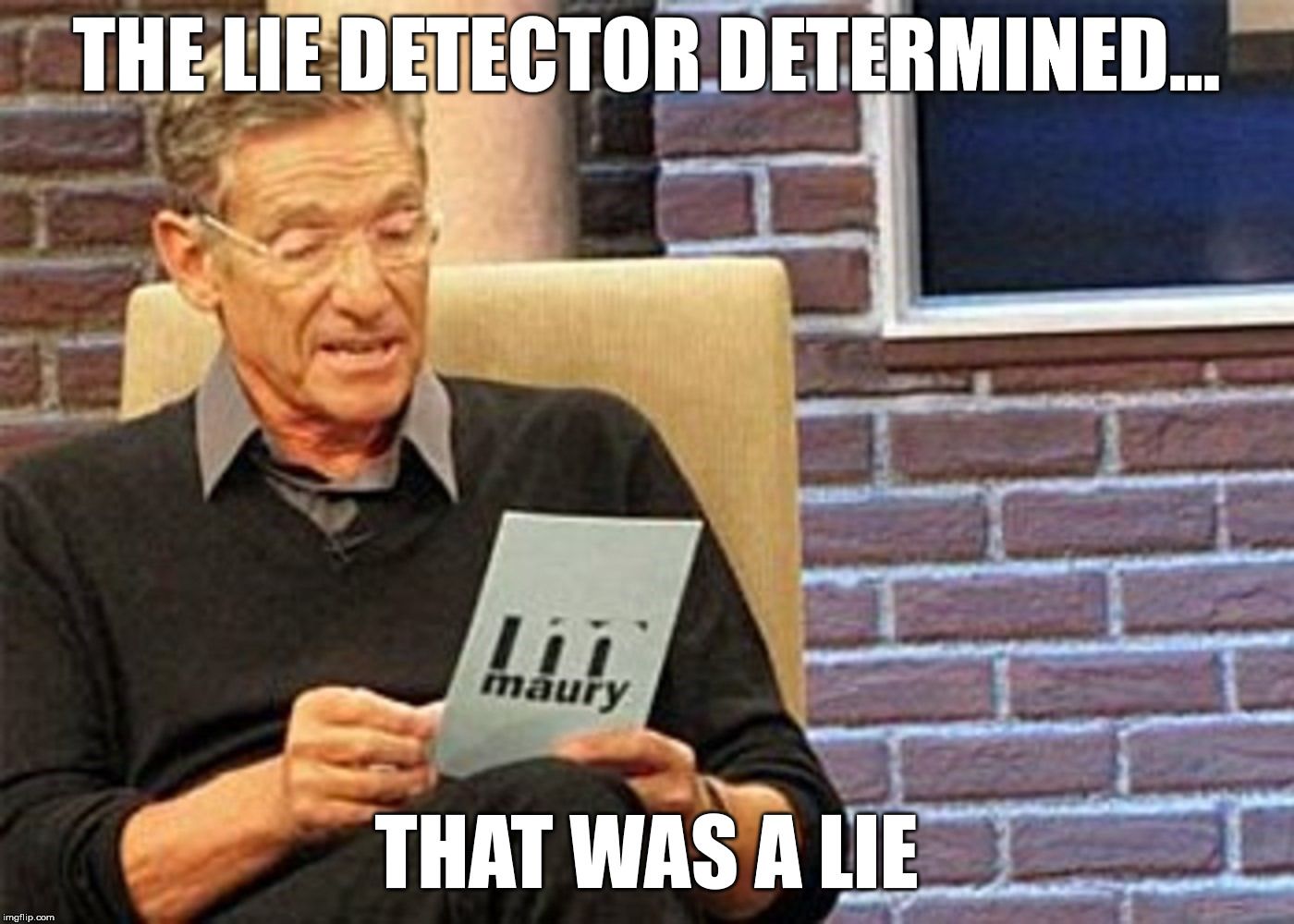 Special counsel John Durham has long alleged that Sussmann was working for the Hillary campaign and technology executive Rodney Joffe at the time and as proof, he produced billing records from his time with James Baker.

Elias confirmed that he had hired Fusion GPS to do opposition research on Donald Trump and that he would share that information with senior officials of the Clinton campaign and I assume they would have shared it with Hillary. He also testified that Fusion GPS was also working with the DNC in support of Hillary’s campaign.

Elias also confirmed that top officials of Hillary’s campaign were kept in the loop[ and knew what Fusion had reported. He named those who shared the information as campaign manager Robby Mook, campaign chairman John Podesta, policy director Jake Sullivan, and communications official Jennifer Palmieri.

Sussmann is accused of lying to the FBI by bringing the agency bogus dirt on Donald Trump and claiming to have been acting as a concerned citizen, and not on behalf of a client. Sussmann told the FBI that Trump had a secret communications channel with the Kremlin via Alfa Bank. FBI agents found no evidence that such a channel existed.

Elias confirmed in his testimony that he hired Fusion GPS to conduct opposition research for Hillary Clinton’s presidential campaign in 2016. He also testified that he would share “the fruits of their work” with senior Clinton campaign officials, and that Fusion GPS was also working for the DNC as part of its support for Hillary’s campaign.

Elias did attempt to distance himself from Sussmann by claiming he didn’t direct Sussmann to take the bogus dirt on Trump to the FBI. But he nevertheless admitted that his firm had hired Fusion GPS to dig up dirt on Trump, and that this dirt was shared with high-level Clinton campaign officials.

Durham has the receipts that show Sussmann was working on behalf of a client when he claimed he wasn’t, and now he has testimony from Marc Elias that Sussmann was involved in the opposition research.