Not only is it happening, but they are also even sending people who will inject the vaccine to your home. People were not happy to find out that Biden would be sending people to their homes to harass them about the vaccine. They will be even less happy to find out that not only will they be harassed by community organizers, they will also have people ready to jab you if their harassment works.

It has begun in Mecklenburg County, North Carolina. In North Carolina, health officials are using a far-Left community organizing group to go to COVID-shot-hesitant areas and attempt to harass people into getting the shot. of course, they don’t call it harassment, which it is, they say they are “educating” people as if people do not know where to go for information themselves. And what we call harassment, they call encourage.

The medical director for the Mecklenburg County Health Department, Dr. Meg Sullivan, says that the number of people getting the vaccines just isn’t high enough and that they need innovative ways to get people to shoot up. She failed to mention that last week, more people died from the vaccine than from the disease.  In this case, the cure is worse than the disease, literally. 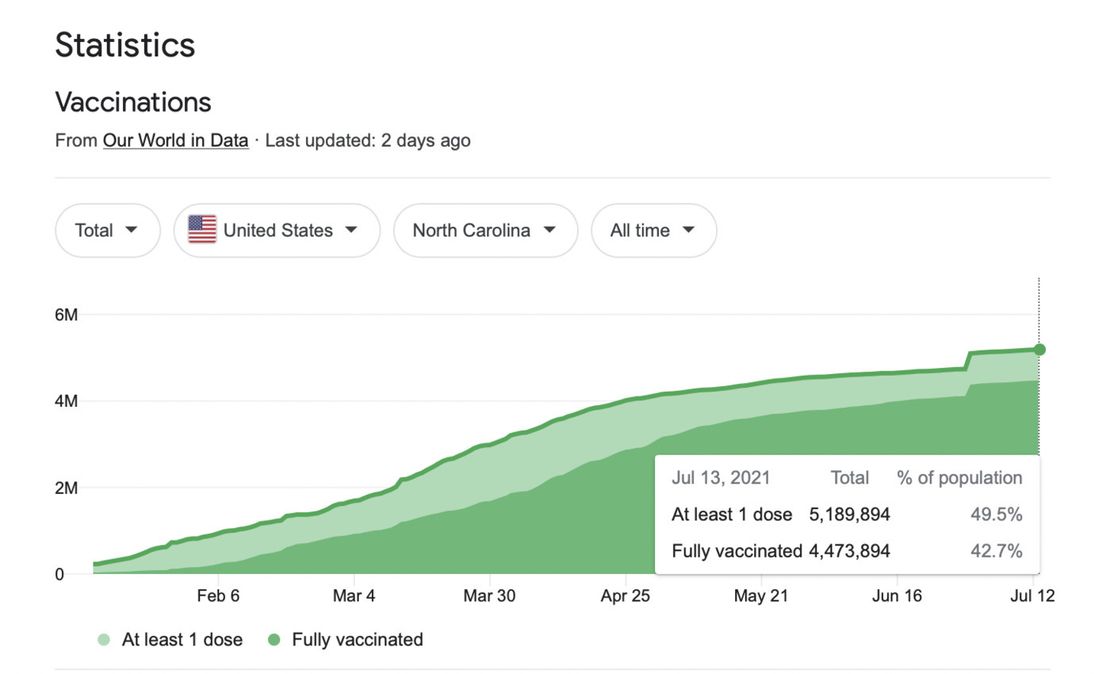 Their approach is rather racist. When it comes to getting an ID or if you can’t make a copy of your ID, it’s because people aren’t capable, mostly people of color but when it comes to the vaccine, they say that white people are just too busy.

We still know that we have access issues, people that work long hours or that may have transportation issues or language barriers that prevent them from getting the vaccine. And that is the role of public health and our vaccine partners and community partners to go and really remove those barriers.

Action NC is the usual brew of Leftism. They want to “grow the vote” for Democrats. The group has programs such as the “Race, Gender and Equality” program, for which the acronym is “RAGE.” They favor illegal immigration, want their definition of better schools, and are vociferously anti-President Trump. They’re also in favor of women’s issues, most notably, “working to ensure that [they] are not being told what to do with their bodies.”