All I can say is “It’s about time.” The left attacks sponsor conservative hosts who go against what they believe. County commissioners in Surry County, North Carolina have banned all Coke vending machines in government buildings.

Realistically, the county’s ban on Coke vending machines will not have much of an effect on Coke’s bottom line? The danger to Coke is if the movement catches on.

The reason for the ban is that the company is too far left and its statement on the new voter integrity laws was contemptible. The Truth is Coca-Cola CEO James Quince probably never read the text of the law.

“Our focus is now on supporting federal legislation that protects voting access and addresses voter suppression across the country. We all have a duty to protect everyone’s right to vote, and we will continue to stand up for what is right in Georgia and across the U.S.”

“The left-wing in America, they defund, they boycott, they cancel, they tear down statues — all sorts of egregious actions. The expectation from them is the opposing political side will cower in the corner and we’re supposed to accept that and it’s supposed to be OK. And it’s not OK.”

“Millions of Americans believe that the last presidential election was not held in a fair manner and that more voter fraud will occur in the future if elections are not closely monitored and regulated.”

Coke probably isn’t worried because they only have to worry about the states and areas in red: 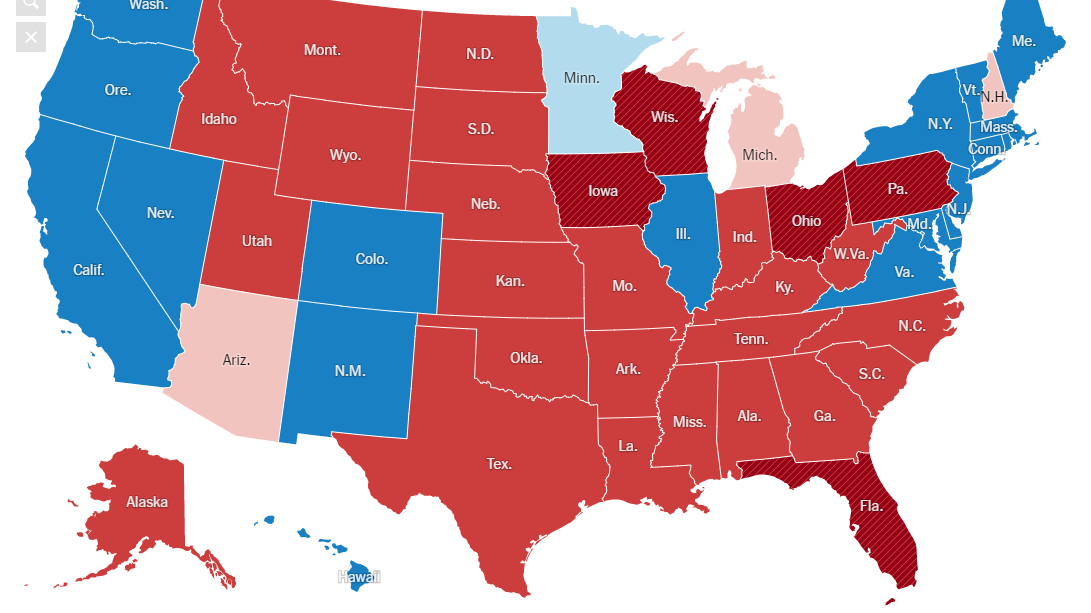 Republicans in Georgia also want to remove Coke machines from all of the state’s buildings. Eight state House lawmakers wrote a joint letter to Kevin Perry, president, and CEO of the Georgia Beverage Association, and accused Coca-Cola. They accuse Coke of spreading misinformation about the new Georgia election integrity laws.

The letter reads in part:

“Your company has made the conscious decision to perpetuate a national dialogue which seeks to intentionally mislead the citizens of Georgia and deepen a divide in our great State. We have the responsibility to all of Georgia not to engage in those misguided intentions nor continue to support corporations who choose to.”